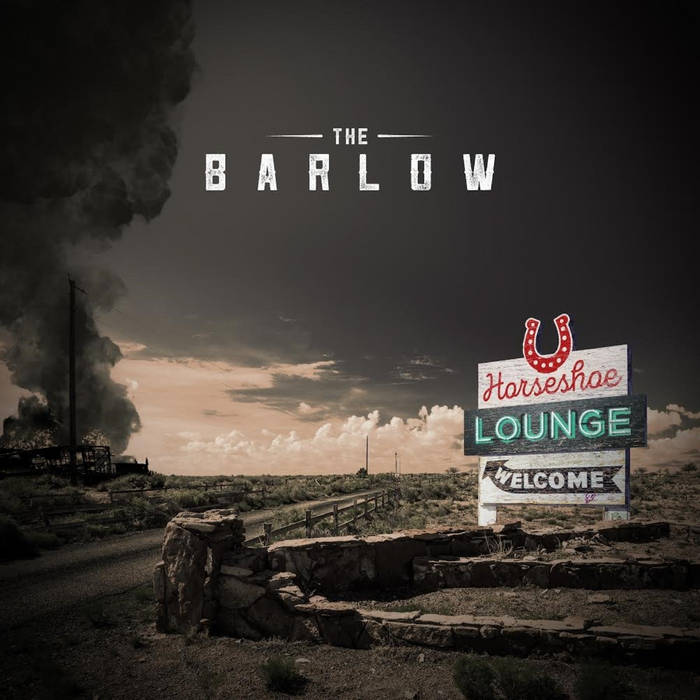 Colorado Country. That's the sound The Barlow has been making since 2017, combining Red Dirt, Americana, outlaw country and guitar-heavy Southern rock into songs that are as rugged as the band's Denver home. Two years after releasing their self-titled debut album, bandmates Shea Boynton, Ben Richter, Brad Johnson,and Troy Scoope are back with 2021's Horseshoe Lounge.

Bandcamp Daily  your guide to the world of Bandcamp

Cannibal Corpse's George "Corpsegrinder" Fisher stops by for an interview